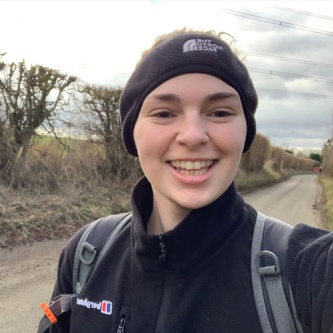 A teacher at Pix Brook Academy is gearing up for an extreme fundraising challenge – trekking 100 kilometres along the Dorset coastline.

Tara Power, pictured, will be taking part in the Jurassic Coast Challenge over the weekend of 14/15 May, going without sleep having opted to tackle the daunting route continuously.

The Year 5 teacher said: “Doing something like this has always appealed to me. I’ve watched programmes of celebrities doing ultra challenges and things with the SAS and thought if they can, so can I.

"I wanted to challenge myself and get fit at the same time.”

Tara will be part of a team that includes dad Kevin, friend Sarah Lidsmith and neighbour Gareth Dobinson. While they’re all raising money for their own individual causes, Tara has chosen mental health charity Mind.

Tara said: “I’ve suffered with my mental health for as long as I can remember, and only really in the last one or two years have I managed to control it. During the pandemic mental health issues have gone through the roof, but it’s still a very taboo subject to talk about.

“Mental health is nothing to be ashamed of, though, and I want to show those who suffer, like myself, that if we put our minds to doing something, we can conquer anything.” 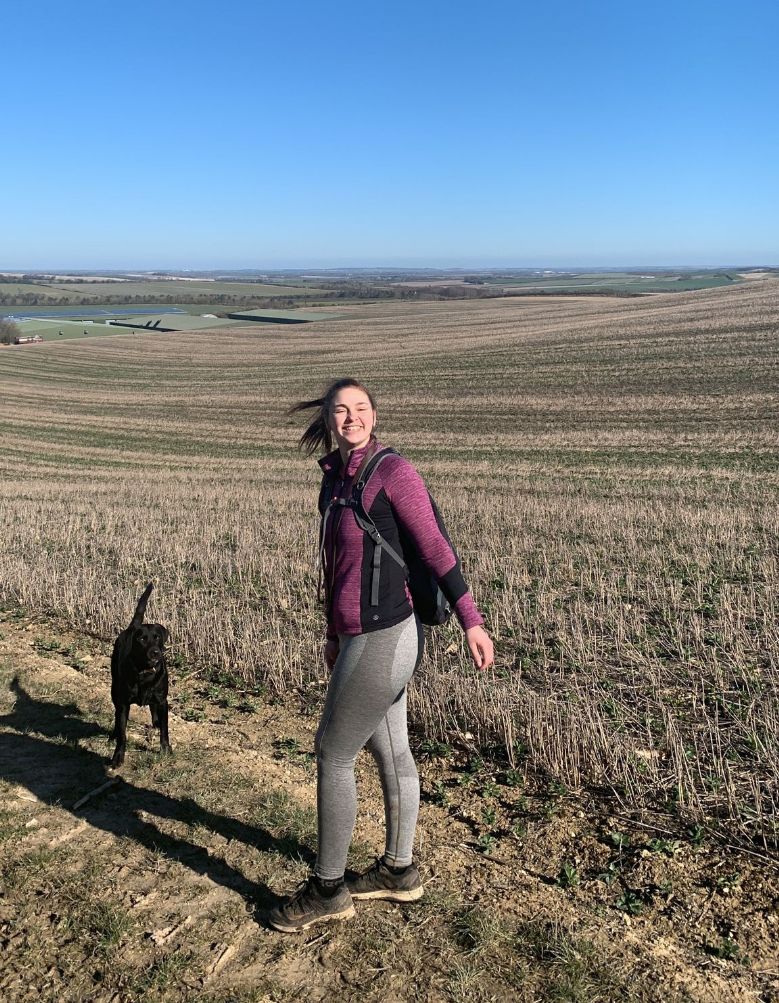 The Jurassic Coast Challenge starts in Corfe Castle and sees participants first head to Swanage. The route then heads to Lulworth Cove and Durdle Door, Weymouth and West Bay, before reaching the finish line in Bridport.

Tara said: “The thought of doing it was a little bit daunting at first, but now I’m doing the training for it I’m really looking forward to it.

“I’ve been doing a couple of short walks during the week, then been getting out for longer ones at the weekend, trying to up the distance by a couple of miles each time.”

And Tara admitted she had the full backing of her colleagues and pupils at Pix Brook.

She added: “The school has helped me by continuously publishing my training updates and fundraising page. I have had loads of support both from my pupils and other children and their families throughout the school.

“My Year 5 team has been amazing with their encouragement and continued support to help me when I’m struggling!”