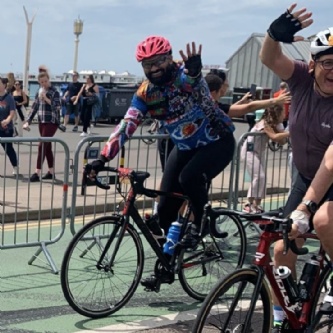 A teacher at Pix Brook Academy has completed the London to Brighton Bike Ride – despite spending four days in hospital the week before the annual fundraising event.

Vice Principal Indie King-Mand pedalled the 54 miles from the capital to the south coast to raise money for the British Heart Foundation.

But his participation had been looking severely in doubt in the days leading up to the 19 June event when he was hospitalised with kidney stones.

He said: “An ambulance took me in and I was there for four days. I’ve never been in as much pain in my life – it was so, so painful.

"It was touch and go whether I’d be able to do the ride, but fortunately I passed the kidney stones out on the Saturday. I then was checked out and had a CT scan on the Monday before the ride, and given the all clear!” 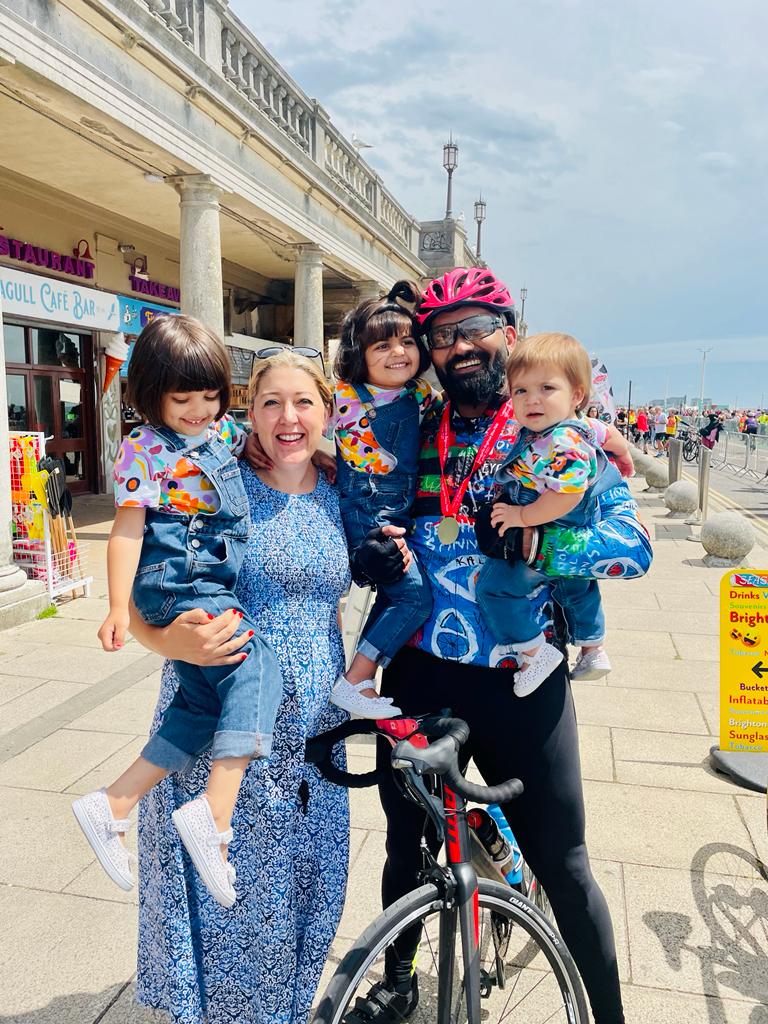 Mr King-Mand lined up on the start line with his father-in-law and brother-in-law – calling their team ‘Tears for Gears’ – and they completed the challenge in around four hours, 10 minutes.

He said: “We’ve had some family members who have had heart issues in the past, so it made a lot of sense to take part in this fundraising event for the British Heart Foundation. It was an amazing day and I really enjoyed it. Riding through the countryside the scenery was breathtaking and there was such great support, with people cheering all the way along.”

Mr King-Mand has already vowed to stay in the saddle and plans to enter the 2023 ride – potentially with some colleagues from school alongside him.

He added: “I’m going to do it again next year definitely, and I’m gauging opinion out here at school, too. It would be great to have a Pix Brook staff team riding with me!”

Mr King-Mand’s efforts have raised around £200. If you’d like to add to his sponsorship, his JustGiving page is still open – click to donate: https://bit.ly/3byTgaY

Pictures: Top, Pix Brook Academy Vice Principal Indie King-Mand has time for a wave in the final few metres of the London to Brighton Bike Ride; Above, being greeted his family having reached the finish line; Below, showing off his medal back at work at the school. 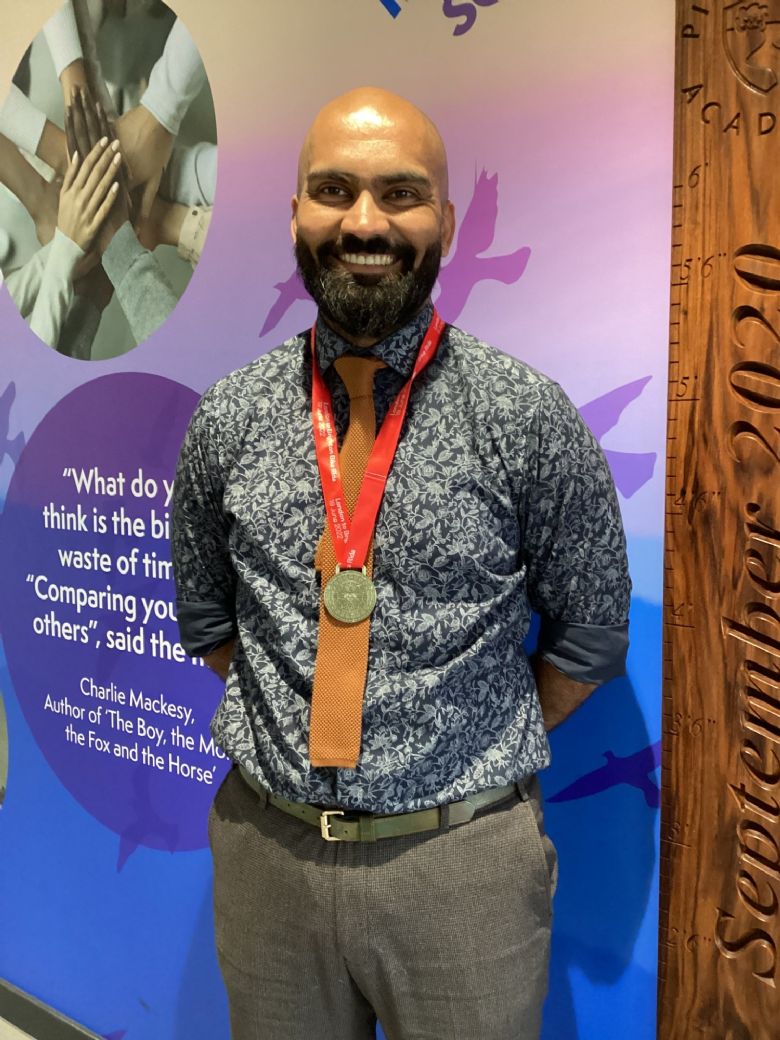